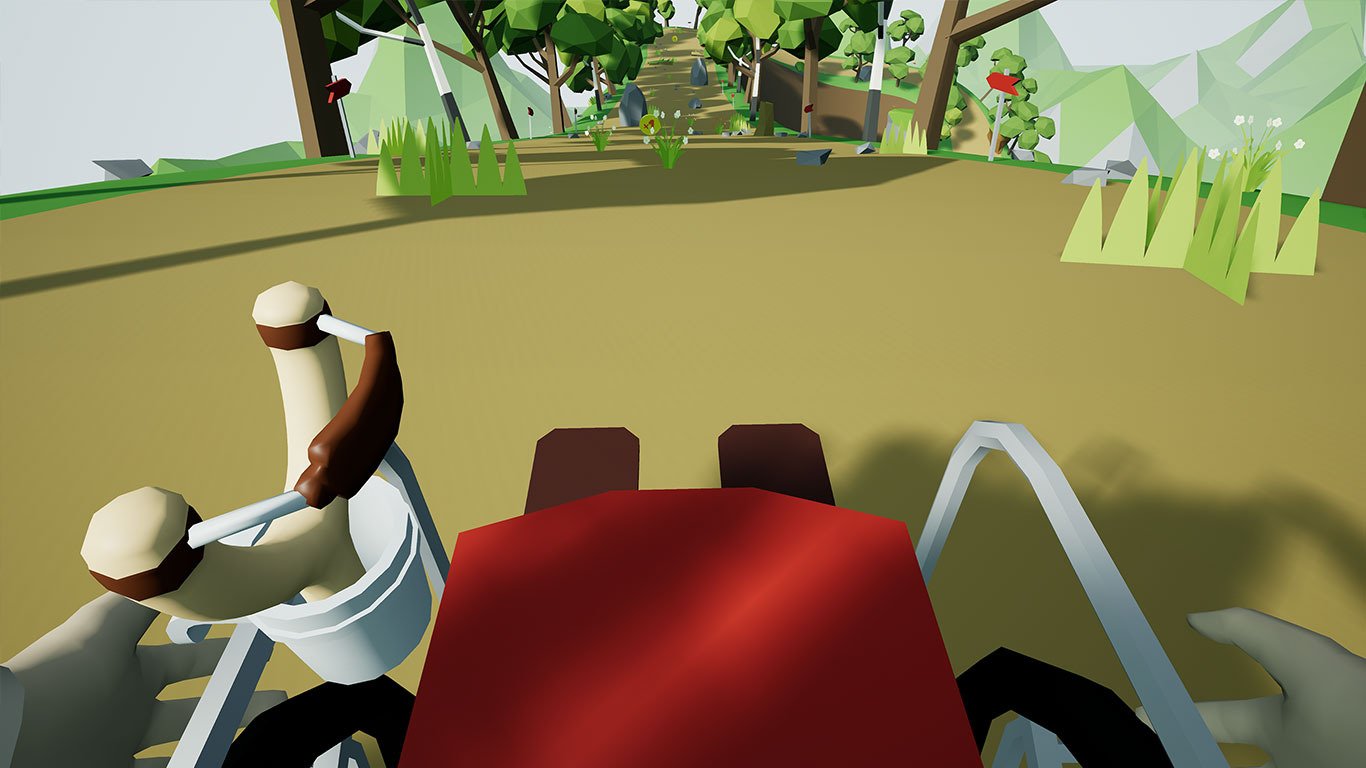 Released May 2018 1.3★
Wheelchair Simulator throws you into “slightly” inaccessible city on two wheels while being accompanied by sarcastic jokes and stories from the life of (the very much real) Dmytro Schebetyuk

Dmytro suffered a spinal injury seven years ago, and is now a wheelchair user. The incident hasn’t stopped him from having a full life – doing extreme wheelchair stunts, travel and even hitchhike around the world. He also loves swimming and archery — he even won a place in the Ukraine’s national Paralympic archery team. He saw the city from a completely different angle and realized that it didn’t suit the needs of people like him.

We believe that power of VR can help battle real world issues by putting you literally in other people’s shoes. Or, in this particular case, a wheelchair. Experience the world from the different perspective and help us battle inaccessibility in Ukraine.

– True story and interactive narration
The story is written and voiced by Dmytro Schebetyuk who suffered spinal injury that bound him to wheelchair but hasn’t stopped him from having a full life. He shares his thoughts, cracks jokes and sarcastically comments on your actions and failings.

– Unique locomotion system
Push the wheels with your hands and try to keep balance of the wheelchair in VR. Turns out it’s even harder than it looks!

– Comedic gameplay and ludicrous levels
The game does not focus on disability but rather on fun situations being in wheelchair puts you in.

– Charity cause
Profits from the game are donated to Доступно UA (https://www.facebook.com/dostupnoukraine/) initiative which supports accessibility programs and films video blogs about infrastructure and life of people with disabilities in Ukraine. 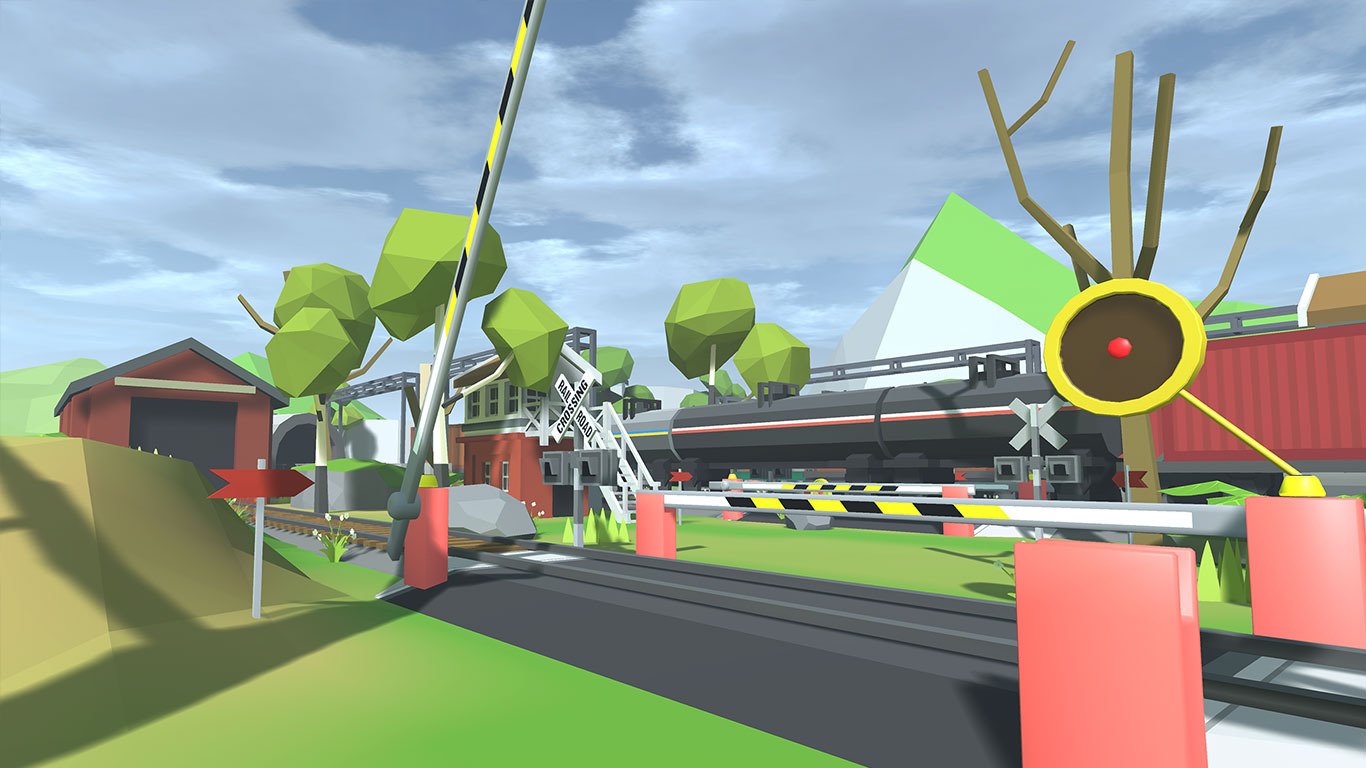 Dan
Jul 12, 2019
★★
Somewhat fun; however, way too frustrating to control. The voice over narration sounnds like it is continually jabbering something in English, but the awful translation adds to the frustration, as does the VR sickness caused by my brain rebelling against being told it is falling over repeatedly.
Not recommended.

Fish_Tail
Oct 31, 2019
★
As soon as I saw the Dev’s decided to swear in their GFX settings, I wondered who else they might choose to offend in their game, and decided I’d uninstall and down vote it in hopes they would reconsider their choices.

I’d certainly never let a kid play it, and honestly as an adult, it didn’t seem that interesting even besides that point.