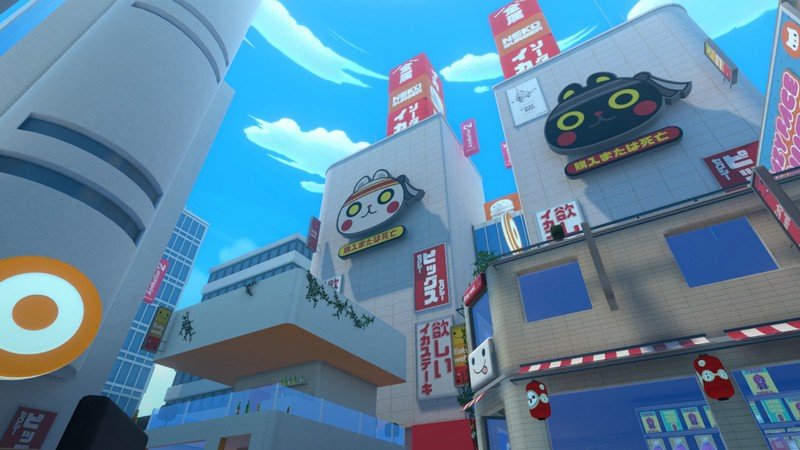 Released Apr 2017 3.9★
Woeful Woebots is an action-packed arcade shooter made from the ground up for VR!
As the founder of the Woebotics Corporation you find yourself bewildered as your very own robot creations suddenly turn against you. Your awful programming skills somehow let their artificial intelligence run amok and has given them free will. And these guys won’t be serving you your afternoon tea with that stuff running their CPU-cores, that’s for sure. Maybe they’ll serve you some hot lead instead! As their master-creator you have to destroy every single one of them before they do something strikingly similar to you. Grab your guns from your super high-tech hips and blast your way through their filthy electronic meat!

Shoot evil robots with tactically-minded AI that die when you kill them to death!

Fight it out on three different levels!

Move somewhat freely around the levels by shooting carefully placed target points!
Use it to your strategical advantage and surprise your enemies.

No motion sickness (almost*) semi-guaranteed in a super-non legally binding way!
I get queezy by most fps style VR movement and I will never have that stuff in my game!

Fight with your friends over who can climb to the top of the Steam Leaderboards or the amazingly innovative local high score list!

Absolutely no multiplayer at all! Be completely free from the pressures of online fighting that could RUIN your FRIENDSHIPS with REAL people!
(yes that’s a unique feature!) 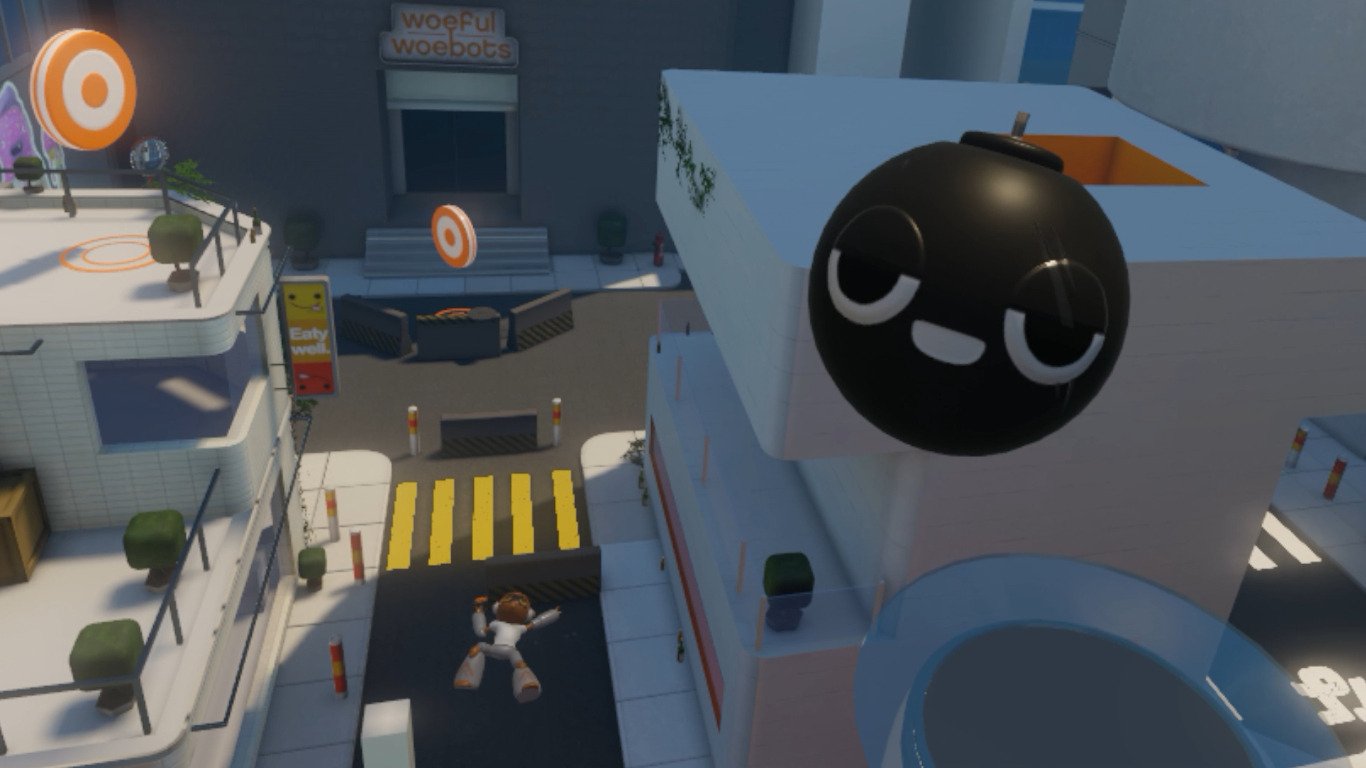 Greenlit
Oct 24, 2018
★★★★
Altogether, Woeful Woebots offers a fun and engaging experience. There’s not much to the game, aside from killing enemies to progress to the next wave. That said, it’s a fun time that is easy to get lost in and is definitely worth checking out to see what happens when you make a wave-based shooter that feels unique.

Royal
Aug 17, 2019
★★★★
Being able to sortof hide while taking down baddies is fun. The movement and upgrade interface is well done. It’s best played with a 360 degree setup.

Jeremy
May 31, 2019
★★★★
Very pleasant budget shooter where the level design gives you an opportunity to play in different ways. Either hunkerdown in one spot or move location chasing down or avoiding the enemy.

Juraj
Mar 06, 2019
★★★★
Is this an Early Access game?
It definitively has a potential, but it’s missing some campaign or story or at least some goal or achievement.
It’s just four maps with same weapons, no shield and very bad grenades. And there seems to be no end, just endless waves.

Samuel
Aug 18, 2019
★
I cant get this to work, my controllers with in all other games, but this one no… I just get to the ‘shoot target to start’ and my controllers are not detected.