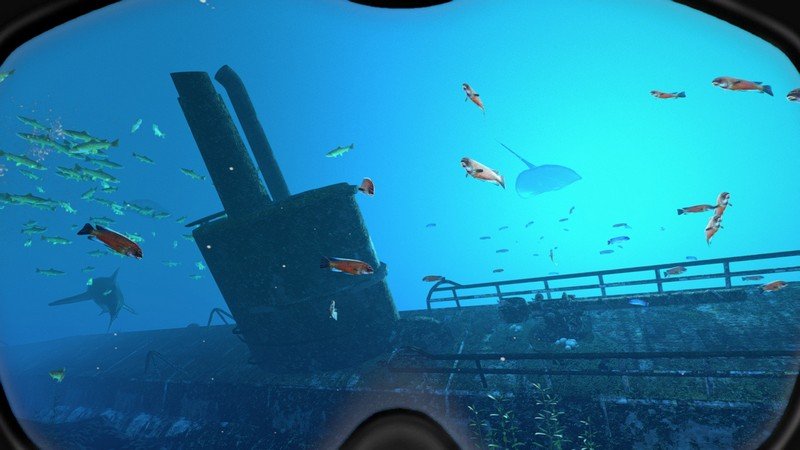 World of Diving is the VR-enabled online diving game that brings you an exhilarating multiplayer diving adventure, all without getting wet. access the game via Early Access and start playing straight away!

World of Diving enables you… to freely explore the ocean and make progress through exciting challenges:
-Interact with the amazing sea life
– Compete against your fellow divers
– Discover the sunken remains of history
– Collect and salvage ancient treasure

As a diver… you can be a contributing member of an active community:
– You design, create and share your own content
– You influence the development of new features
– Your positive activity is rewarded with unique content and special privileges

Your personal diving base:
– Invite your friends in multiplayer
– Unlock your next diving missions
(also playable on Oculus Rift) 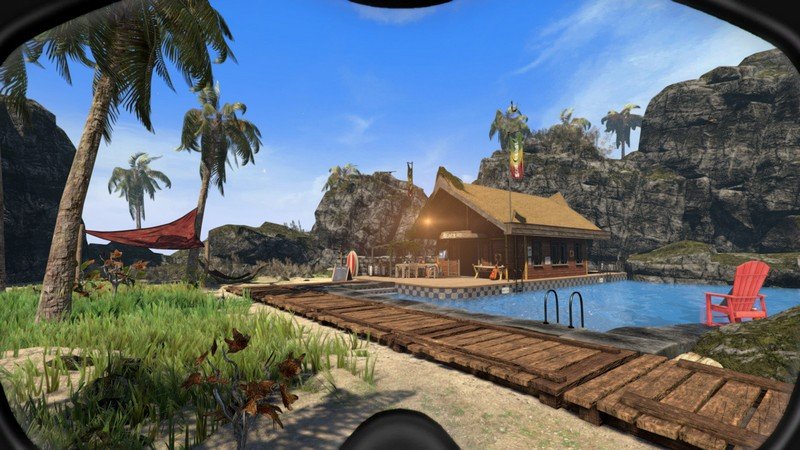 Tailwhip
Jan 28, 2018
★★★★
Game Has 8 missions. You have missions to find items in the deep from past ship wrecks. Take pictures and repeat missions. Clean up the ocean debris and challenge missions. The single player has alot of missions working for a magazine, simple story. What makes this game fun is feeling like a diver and exploring the beautiful locations. You can use a tool to move fast through the water. Overall with so many locations to explore its well worth the $5.

Kevin
Oct 29, 2018
★★★★
Very cool game. I don’t remember when my wife played any kind of video game as long as she did tonight on this one! We got it on sale so it’s quite the bargain! The controls were tricky getting used to so this is why I’m giving it just 4 stars.

Lee
Nov 26, 2016
★★★★
This was cool looks and feels good. would be cool if you could push yourself off of rocks. fish could be a little more real looking. there good but all look a like add some elements from the blue and this will rock good so far though. more free roam

bas
Jan 27, 2018
★★
Ran OK and looks as if it has great potential but to charge even a small fee for a program in such early stages of development with such basic bugs (e.g small head movements result in views switching abruptly rather than scrolling which is very disorientating) is cheeky to put it mildly

What a waste of money…really looking forward to playing this game.