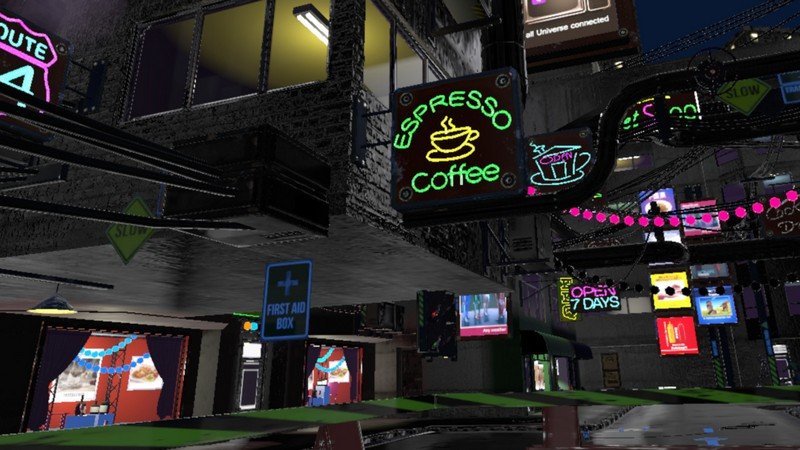 Released Jun 2019 2.4★
YAWS is a waveshooter in three epochs (fantasy, present, and future). Defend yourself against never ending waves of enemies with increasing difficulty until you die. After death, you will be transported to the next level. Engage in an immersive experience with anti-motionsickness and gain the top score.

If you’ve got a better Gfx Card, select “High” gaphic settings to enable voluminetric lightning, which looks much better.
Don’t play if you have got epilepsy. 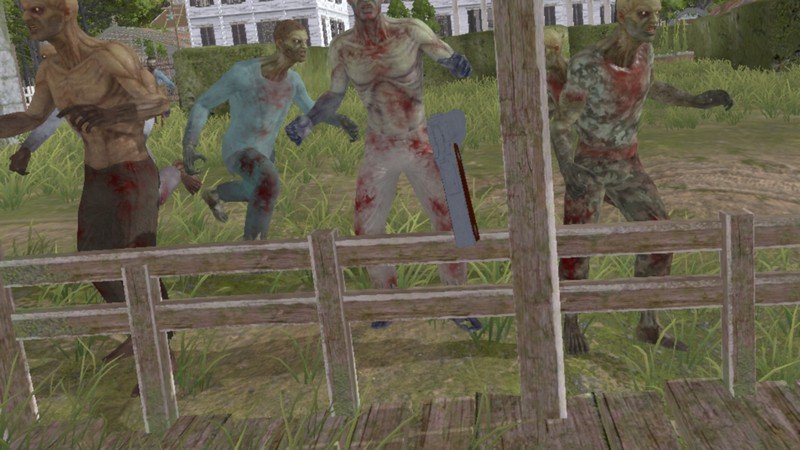 David
Jan 13, 2020
★★
It is a wave shooter. But the quality is like someone had a bunch of assets and decided to throw them into a game and call it a wave shooter. Everything about this game just feels thrown together. The gun has no feel or action to it, the shots have a generic spurt that doesn’t even come from the enemies, everything despite a different texture moves the same way and the sounds are real generic and repetitive. I’m glad it is included with Infinity as I would have expected a refund if purchased.

Zothen
Jan 29, 2020
★
Not worth the money. Terrible looking assets, bad animations and even worse sound. Avoid