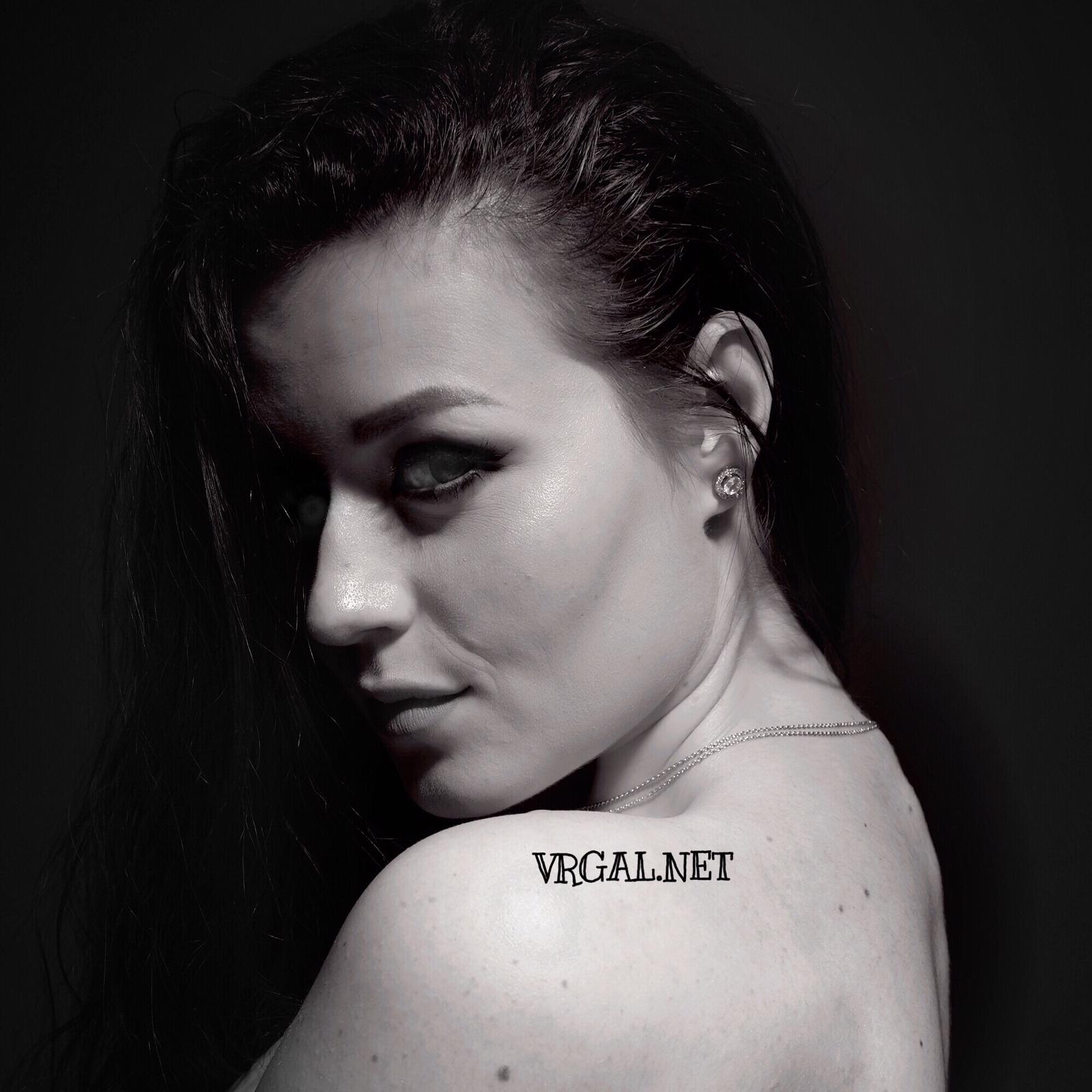 [dropcap]S[/dropcap]ince the release of the HTC Vive Focus Plus is happening this summer, studios are also gearing up for their VR game releases of 2019, and there is no doubt that a lot of these titles will also be launching on the VR platform right after its release. We already know that Cyan studio is already working towards the release of Firmament for the summer of 2020. However, Cyan Ventures also has another game release coming up that fans are already giddy about; ZED. Before the hype of ZED, Cyan studio has also been well known for its past releases like; Myst (1993) and Riven (1997).

While ZED will get published by Cyan Ventures, the game is being developed by Skymap Games and Eagre Games; a studio led by the original artist on Cyan’s Myst game; Chuck Carter. The game will be the very first game to get published by the all-new publishing arm of the company; Cyan Ventures. Carter is well known within the gaming space, owing majorly to the fact that he has played an important role in the development of about 25 popular games. Games titles like Marvel Ultimate Alliance 2, Pacman World Rally and Conquer Series are all a part of his portfolio of game developments. 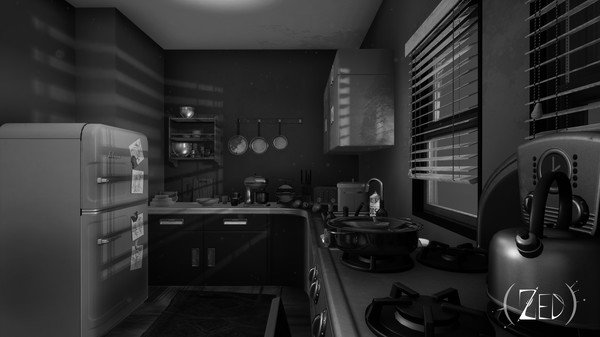 A more interesting fact to note about Carter is that; he is also just as popular outside the gaming space due to his involvement in many non-gaming projects as well. He was actively involved in artistic developments for a TV series named Babylon5, and projects for National Geographic, NASA and Scientific American. In light of this revelation, the awareness has had fans raving about this unique release of such a brilliant mind. There is a strong belief that he would have a unique view of game development due to his kind of experience.

All About Its Development and Release

In creating ZED, Eagre Games ensured that they put together an ensemble of some of the most talented minds to make the game come out above its peers. One of these many talents includes; Joe Fielder who was a writer on games like; The Flood, The Flame, and Bioshock Infinite. Another brilliant talent that happens to be working on the development of this property is; David Chen who was involved in the development of Narcosis and Metal Gear Solid series. It was also communicated that the legendary voice actor; Stephen Russell is popularly known for his excellent performance on the Thief and Fallout series. Russell will be lending his voice to the development of the game.

Cyan has described to fans what they can expect from ZED, and it is no less than the expectations of most fans. The company has said that ZED is based on an incredible story of an aging artist, who has a lot of regrets and is also suffering from dementia. Players are taken into his broken and fragmented mind and required to help him make his mind whole again by putting together his fragmented memories as a last and wonderful legacy to his unborn granddaughter. 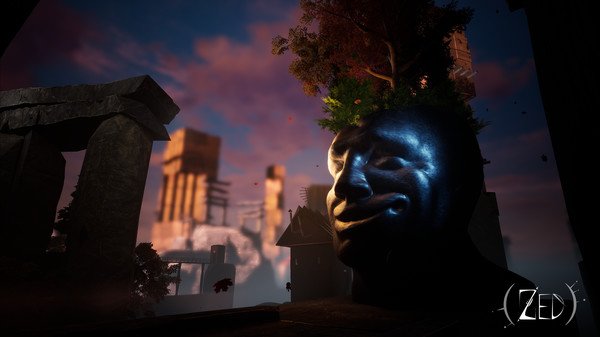 Cyan has also stated that the game will be making its debut on all top VR gaming platforms and this includes HTC Vive and Vive Pro, and Oculus rift with no VR support for PC. This prospect already has gamers of all platforms excited about how unique this game will be, especially with many creative minds available for its development. There is almost no doubt as to how this game could end up being every gamer’s fantasy. According to cyan, the narrative of ZED is unpredictable and interesting. The game itself depicts a journey from regret, through reconciliation and finally to redemption.

What to Expect From The Gameplay

The narrative is actually quite relatable and personal; it’s a touching, bittersweet story that is bound to keep players immersed on an emotional level. ZED is set for release on all major VR platforms in the spring of 2019 which isn’t far after the April launch of the HTC Vive Focus Plus. The game’s steam page is already live, but there is yet to be any information on the price of the game or the exact release game. Either way, this has in no way dimmed the excitement of fans about the game itself.

According to Carter, the game is very personal to him because it is inspired by the passing of his friend who was diagnosed with dementia and came to visit him before eventually passing on. The game is not exactly a narrative of his friend’s story but serves as a warning story to its audience about how they shouldn’t wait till the end to set things straight with people. The games see its player through a journey of helping the artist put together the broken pieces of his mind, in a bid to leave a wonderful memento for his daughter. 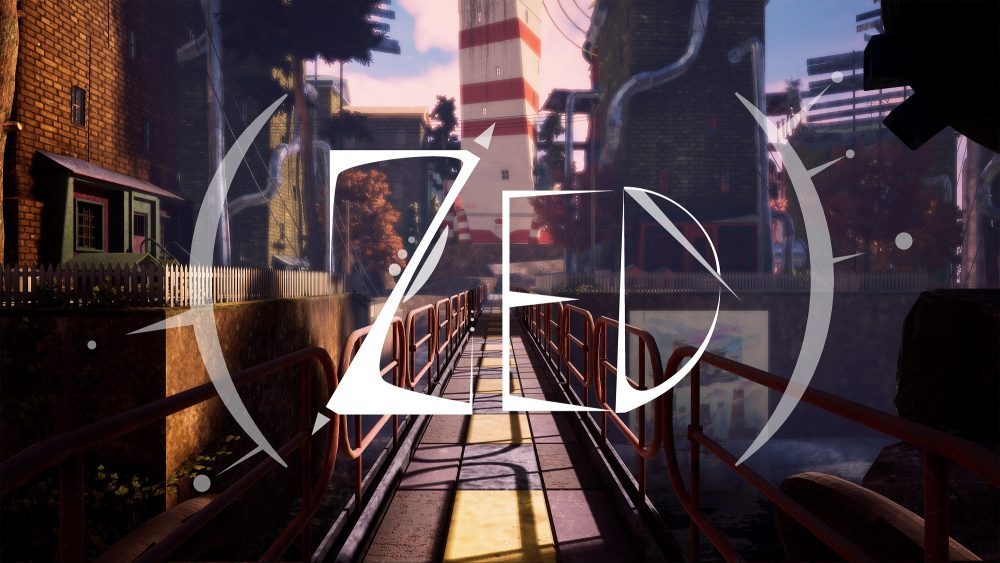 In a statement by Rand Miller; the CEO of Cyan, he mentions that ZED is the exact kind of game that they were always looking to publish. According to him, Cyan Ventures was formed to experiment and test the boundaries of the type of storytelling possibilities that could be explored using virtual technology. The company seems excited about this particular project, and their level of confidence in the game already gives players a hint into how good the game is already considered to be.

Eagre games have spent a lot of time working on the development of the game. The game dates back to the successful Kickstarter campaign held in 2016 to raise fund for it. The campaign managed to raise about $50,000, and now the backers will be able to enjoy the video game that they were supporting a few years ago. The game is expected to also launch on the HTC Vive Focus Plus in the Spring of 2019 and gamers are excited about this potential new addition to their gaming collection.