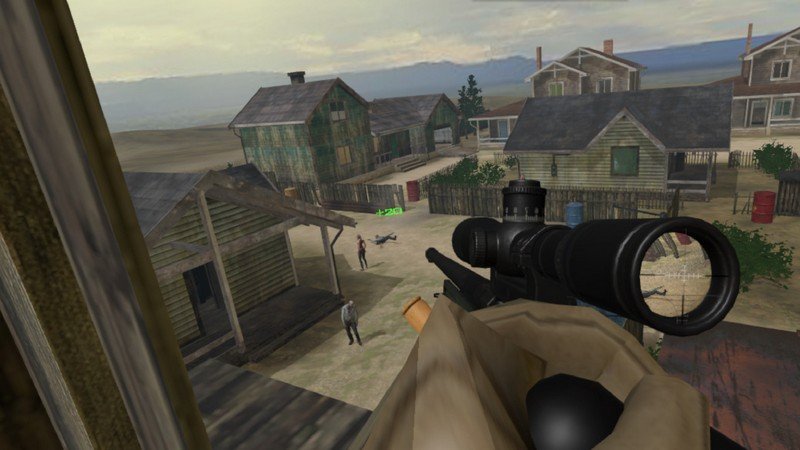 Released Aug 2017 3.2★
In 2020, a mysterious aerolite landed on earth, with a deadly virus spread in the whole world, infected humans into walking, eating the living for a living, in this crisis, the United Nations called the global the strongest fighters to virus source survey, hoping to save life on earth.
The operation, code-named “rebirth”! 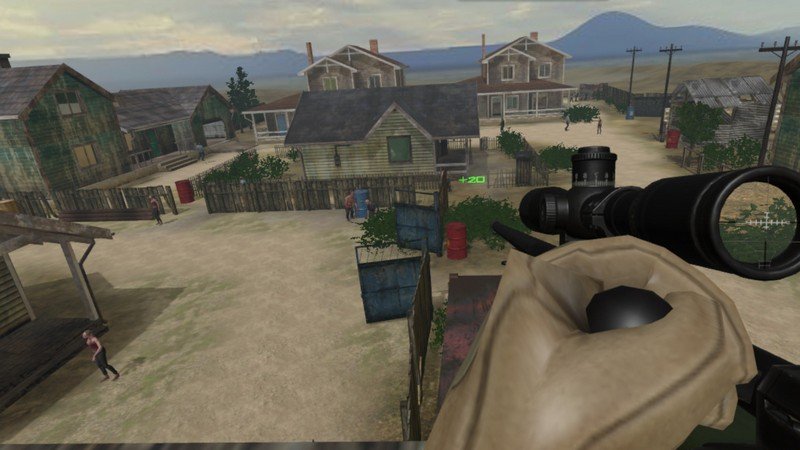 Kieran
May 16, 2018
★★★
it would probably be better if i could understand a single word it shows… also I beat the first act of level one and couldn’t move on to act 2, idk if that’s a glitch or if there were special objectives to be met, but if there were special objectives i wouldn’t know CAUSE IT ISN’T IN ENGLISH.
also you can’t see the zombies coming for the guy when he’s in one of the houses. he got attacked and it was like. what am I to do, it spawned behind the house.