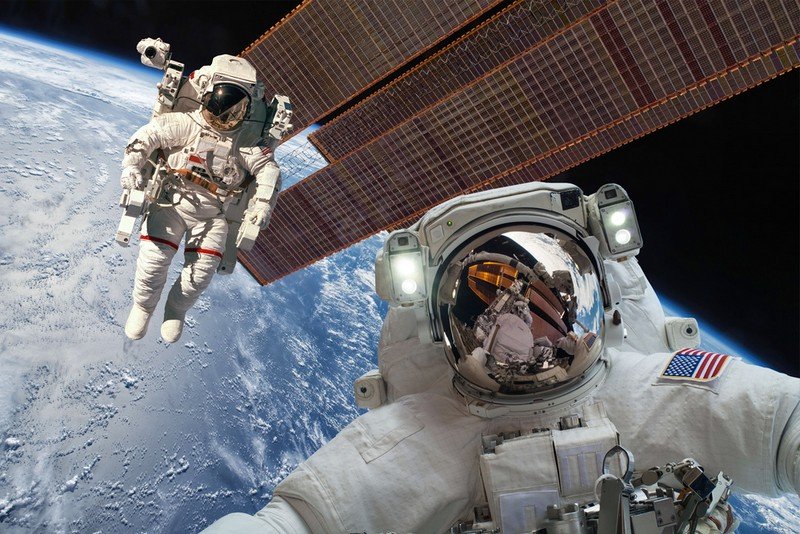 Space Station Simulator: Mission ISS is probably at the heart of many people’s dreams. We have all, at some time, thought about what it would like to be an astronaut. Even we never wanted to travel up to space, we will have wondered what it is like to be weightless or look back on Earth and see it as a blue and green mass covered in clouds. Can you imagine being in a dark void, encased in an enormous rotating ball? Well, imagine no more, as this VR Game will take you there without having to withstand the G-Force of launch.
The simulator is the result of a collaboration between NASA, the Canadian Space Agency and the European Space Agency – quite the stellar group – pun intended. With their expertise, we suddenly have the opportunity to venture in the dark beyond and understand something of what it might be like.
The best thing? Well, it is free – that is pretty awesome – so you have no excuse to ignore this game and immerse yourself in the experience. The thought, we guess is that this is an educational tool – and a cool one for kids who would love to be inspired. Therefore, more vital to this review is how good the experience is – and it is a scientifically accurate simulation of the International Space Station – so that it pretty awesome. 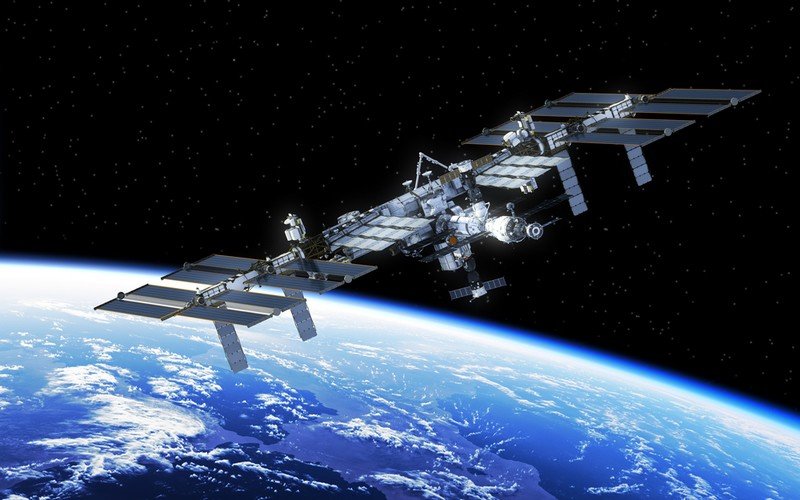 Before we begin we have to make it clear that this is not a game with a narrative and the need to master skills. This is a simulator, where you are given a first-hand experience of the International Space Station. It is like visiting a museum but with a touch of interactivity. So, before you get excited about playing astronauts and floating around your living room, you might need to put on your education rather than your pure fun head. It is worth it – but you have to go into the VR world with your expectations clearly set.

This is not a game. This is an experience. It is based on the NASA space station models. The project sought the input of astronauts who have been in the ISS, as well as the expertise of the VR Laboratory at NASA’s Johnson Space Centre, Therefore, the joy of this is the experience of the immaculate level of detail. It really pushes the Oculus Rift to the extreme of what the technology was hoping to achieve. You can use the controller to dock with the capsule, to conduct spacewalks and to perform mission-critical tasks. This level of experience is usually only given to those training to be an astronaut, so it is as realistic as it gets without actually going up into space.
The quality of the gameplay is pretty much guaranteed, as it is designed by the Academy Award-winning team Magnopus. They have brought all their design skills to bring alive this out of our world simulation. Remember, the main element of this game is educational – there are interactive videos brimming with information. There is a detailed history of the International Space Station – as well as the stories of the astronauts who have visited. The hope is that this simulation will get into the hands of the next generation of NASA engineers, pilots and astronauts. The target market is the high school student of today.
Oddly, Oculus sent a version of the simulator and a headset to the ISS for European astronaut Thomas Pesquet to try out. Before you think that they are simulating the reality while he is living the reality, the headset is there as part of an experiment. The idea is to test what happens to spatial awareness and balance in zero-gravity.
The one big flaw? They do not simulate the different places on Earth that the station orbits. There are only four landmasses realised in graphics, which will be disappointing for some who hoped to see the world in 90 minutes.

It is the graphics capacity of the VR headset that is tested, as opposed to the physics. This is not a complex game where you need to coordinate input devices and get realistic outcomes in the virtual world. This is more of a museum tour, with a hint of interactivity, above the space station. As much as we would love to say they have mastered the techniques needed to help you float, they haven’t. However, as the astronauts seem to suggest, the level of detail in the HD graphics is immaculate. Oculus has worked hard to render a world that feels as if you are touching it.

We are not going to lie – this is an old package by VR standards and maybe not something to get excited about. However, with everyone trapped at home, we wanted to bring out some of the goodies that are available free. This is meant for your kids and you are homeschooling right now. Why not inspire them with the possibilities of the STEM subjects by allowing them to experience what it is like to take a spacewalk or to dock with the ISS. The level of realism must be high – as this was signed off by three space agencies. Therefore, you can believe that you are getting a fully-interactive, informative experience that is out of this world.